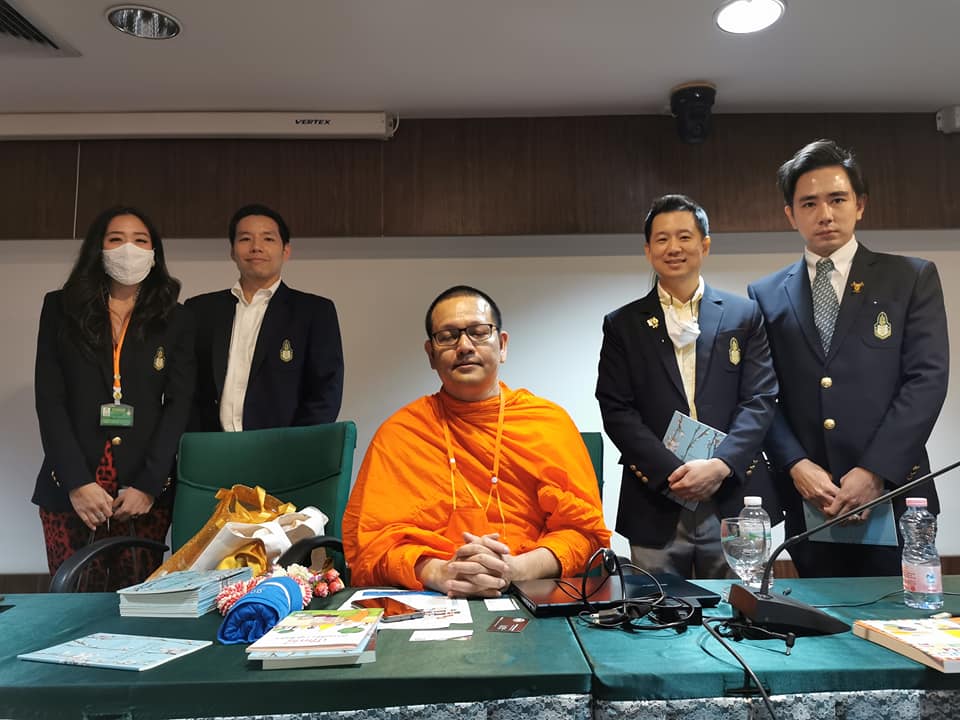 26 December 2563
“New Generation Leadership in Religious Perspective” was the title of the talk by Ven. Napan, Chair of IBHAP Foundation, given to the participants of the New Generation Leaders in Democracy Cohort no. 10 at the King Prajadipok’s Institute.
Ven. Napan has highlighted an importance quality of leaders which is the ability to visualise and communicate to make others see the same thing and take part in making it happened. In this respect, religion plays an important part in the way of life and thought in society. If leaders understand the dynamics, they will be able to bring benefits to both the mundane and Dhamma worlds creating peaceful society and achieving SDGs.
The adaptation of new generation leadership sees the involvement of religious leaders in a number of peace projects and networks based on the notion that religion is social and cultural capital which the more it’s used the more it’s flourished. Some of the examples are The Network for Religious and Traditional Peacemakers, Religion’s Responsibility for Peace in Germany which promotes the role of religious institutes on social harmony and development, and in Thailand the United States Embassy has supported the project Digital Citizens for Peace and Diversity in Thailand’s Deep South. Furthermore, Ven. Napan has explained the Buddha’s teaching on Cakkavatti-vatta which describes the duties of a great ruler.
IBHAP Foundation has also distributed some leaflets on SDGs produced for the event on 21 December and some documents kindly provided by the Department of International Affairs, the Ministry of Foreign Affairs. Some participants also made merit by making a donation to IBHAP Foundation. The proceeds will go to the running of projects to drive for SDGs.
Post Views: 85
Total Page Visits: 1028 - Today Page Visits: 1
On 26/12/2020 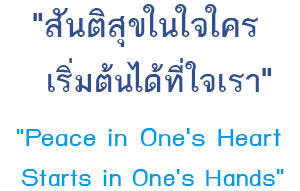 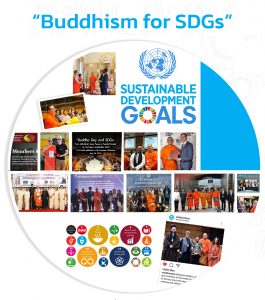 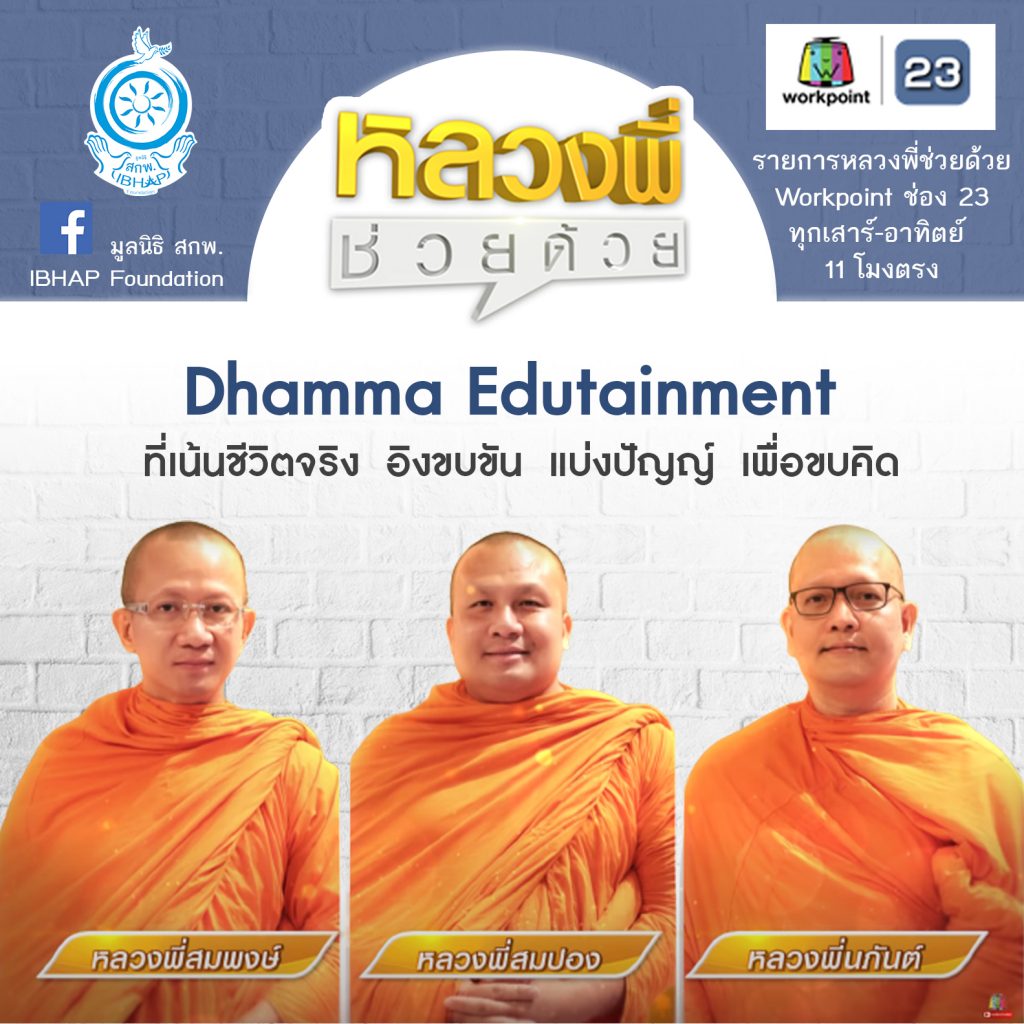 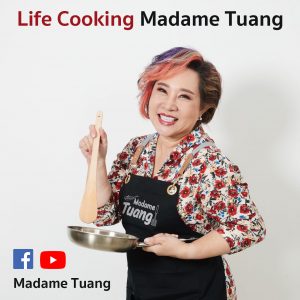 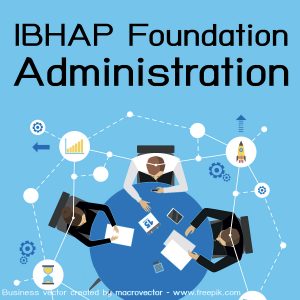